Transforming a site through phased redevelopment

Following the collapse of the LSC’s funding it became unfeasible for the college to replace their buildings on a single site, as proposed in our initial project for them. Consequently, in 2010 we completed a Feasibility Study that demonstrated the viability of a phased redevelopment of the college’s existing campuses. This included new building, extensions, refurbishment and over-cladding as well as the creation of decent external social spaces. Following on from the Feasibility Study we were instructed to develop the design for the initial redevelopment project, itself broken into several phases to reduce risk to the college, mitigate disruption and remove the need for temporary accommodation. The project transforms the facilities and spaces of the College on both its sites. 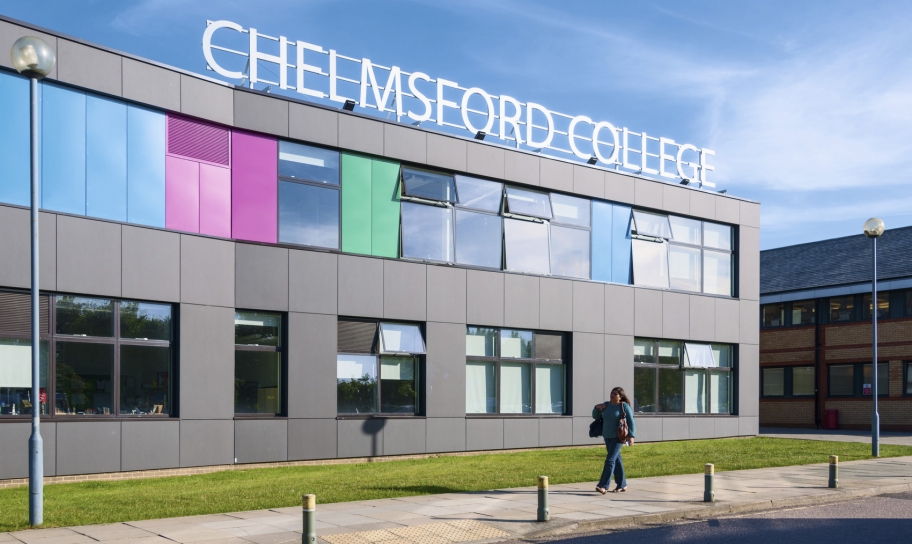 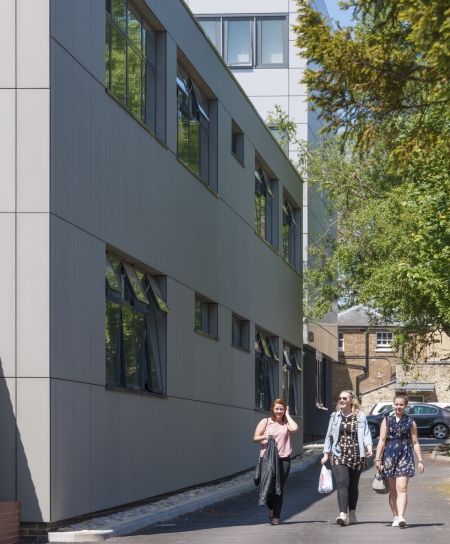 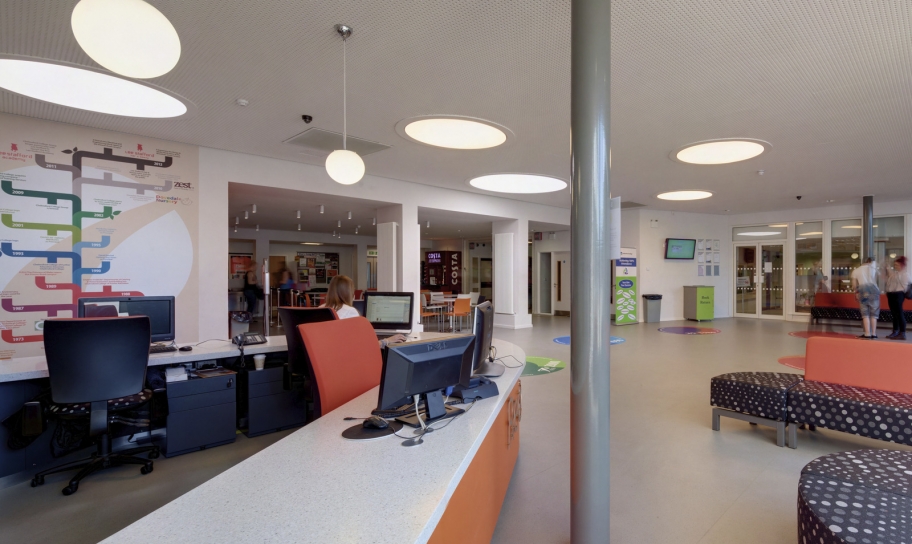 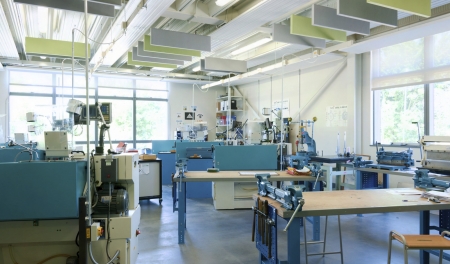 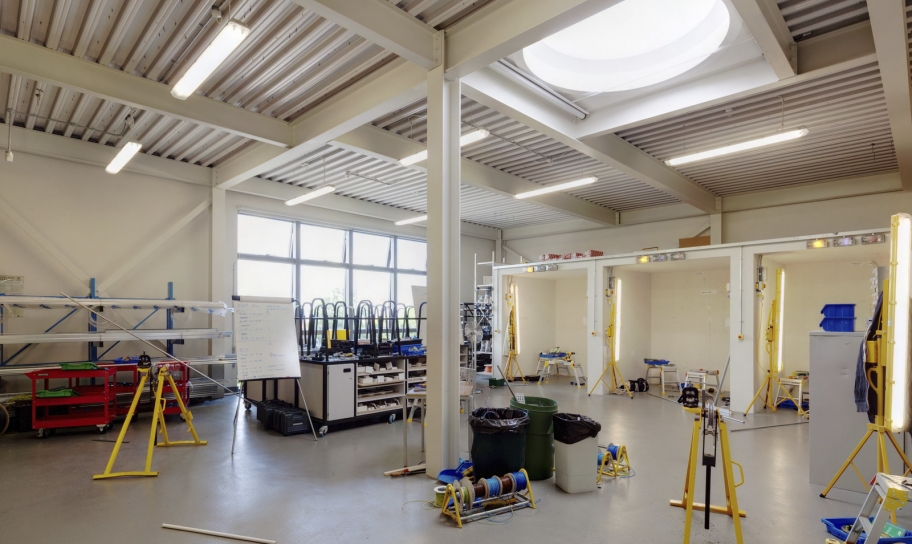 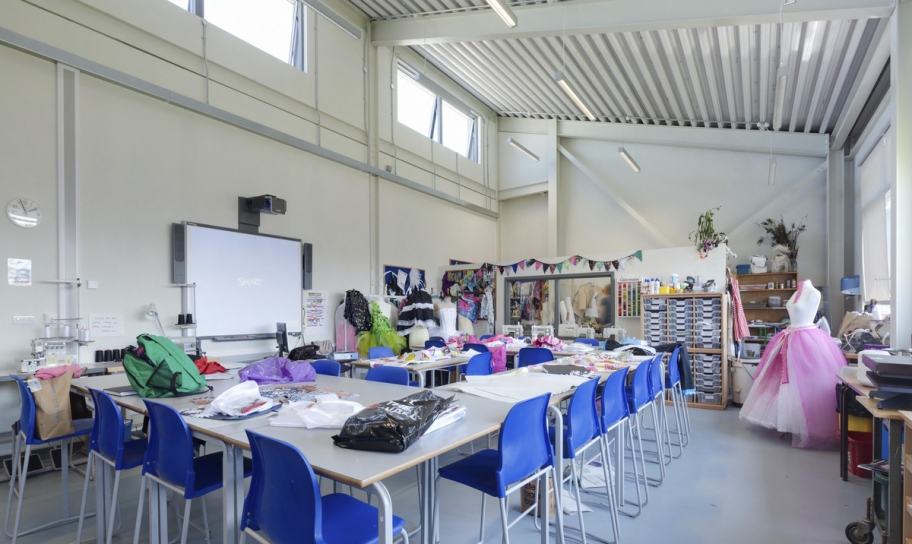 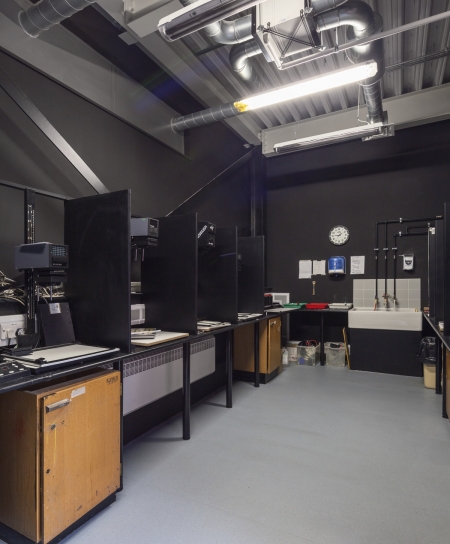 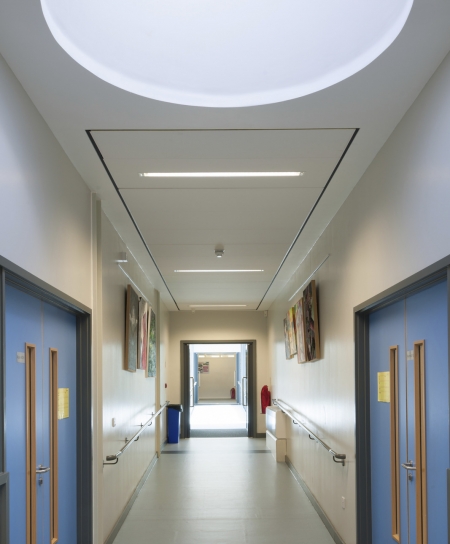