In June 2015 vHH were employed by Royal Borough of Greenwich to look at 8 schools to assess their potential for expansion. The first stage of the studies involved carrying out an onsite inspection of the existing fabric and meeting with the Headteacher to understand the learning environment and aspirations of the school. This was followed by an analysis of the existing schedule of accommodation against BB103 to see if there was scope for expansion both within the existing buildings and on the school site. Each school was different in size, building typology and its urban context. Several of the schools are listed buildings or on sites with significant heritage status. Following the analysis of areas, a series of options were proposed to enable expansion for each school by at least 1FE. Pros and cons for each option were identified and we employed Gardiner & Theobald quantity surveyors to price each option by identifying areas of light refurbishment, heavy refurbishment, remodelling and new build and using rated based on their recent London benchmarks. Each option was modelled in 3D, based on LIDAR survey data, to give an accurate understanding of the proposals massing and impact on the surroundings. 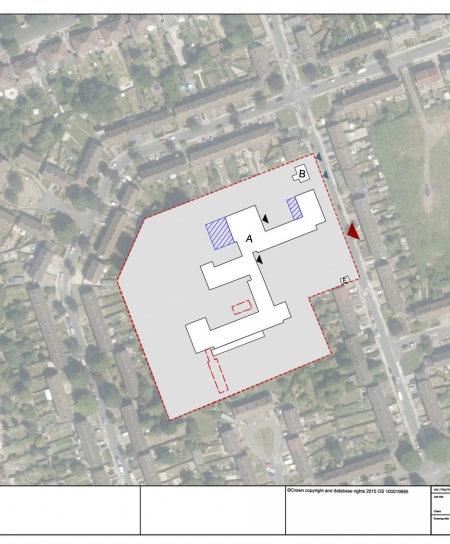 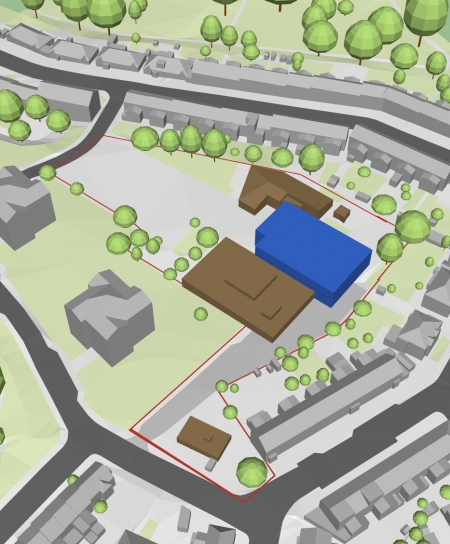 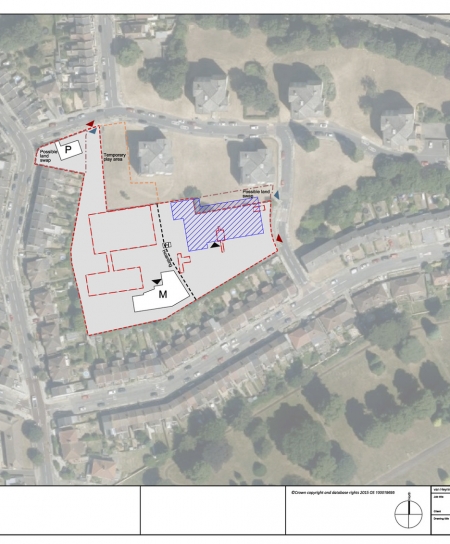