St Benedict’s is a leading independent Catholic co-educational School providing education from Nursery through to Sixth Form. vHH were appointed to design two new buildings as part of the school’s masterplan.

The first new building completed in November 2015 and combines the ADT department with a new Sixth Form centre, enhancing the facilities of the Senior School.

“The new Sixth Form Centre at St Benedict’s School has provided a new and impressive venue for reunions and events for our parents, pupils and particularly our Old Priorians. With a separate entrance into this contemporary building, we have been able to hold several major, first-time events using these new facilities. The flexibility of the ground and first floor in the Sixth Form Centre allowed us to host over 800 parents and pupils for the school’s Careers Fair in February 2016, including the display of a new Jaguar XE car in the open landscaping designed to link the existing school and the new facilities. Our 55 Old Priorians (alumni) from the Class of 2010 thought the Scriptorium (study area) and its innovative study alcoves was a much-needed addition to the school.” 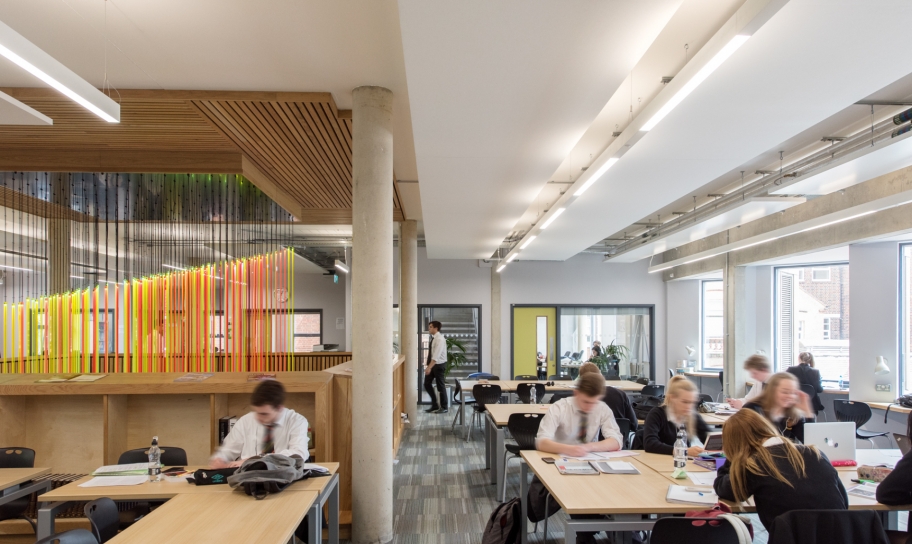 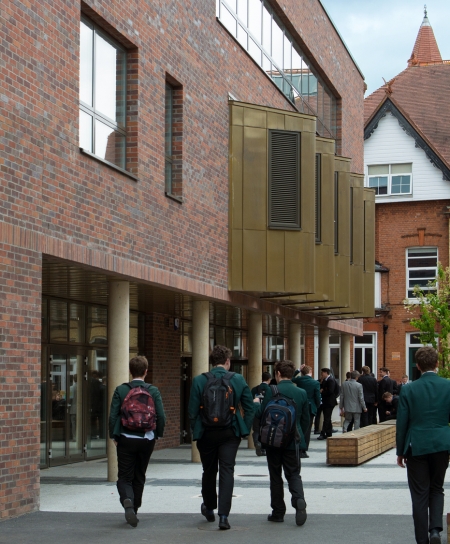 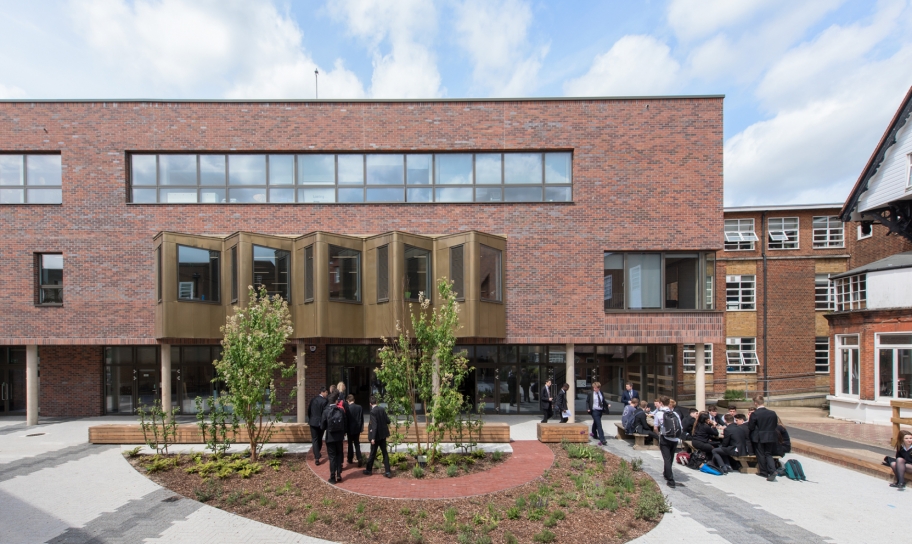 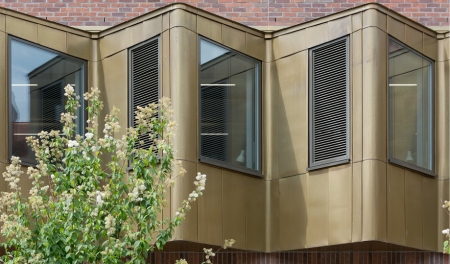 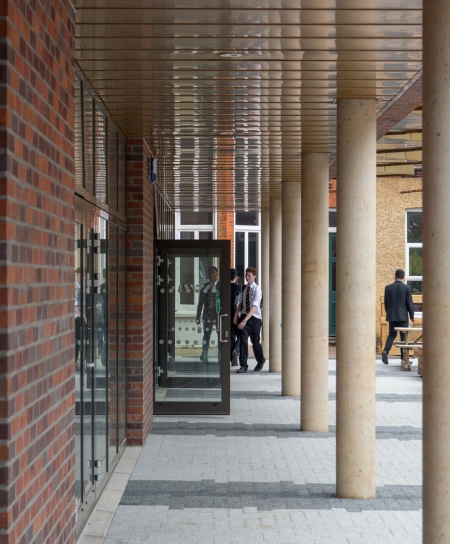 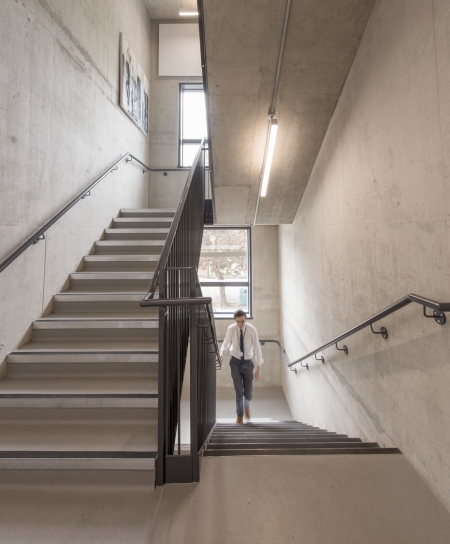 “The new Sixth Form Centre and Art & Design department offers the School outstanding facilities for our students and teachers. Art and Design has long been a major strength of School and the new department will allow it to flourish further in the future. The Sixth Form Centre similarly provides our students with fantastic accommodation for group work, private study and relaxation as they focus on the demands of A Level studies.” 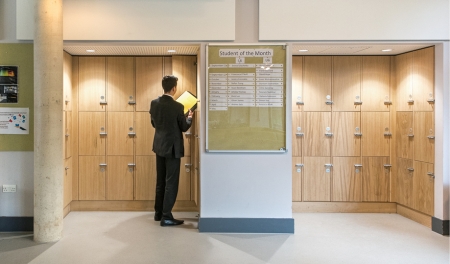 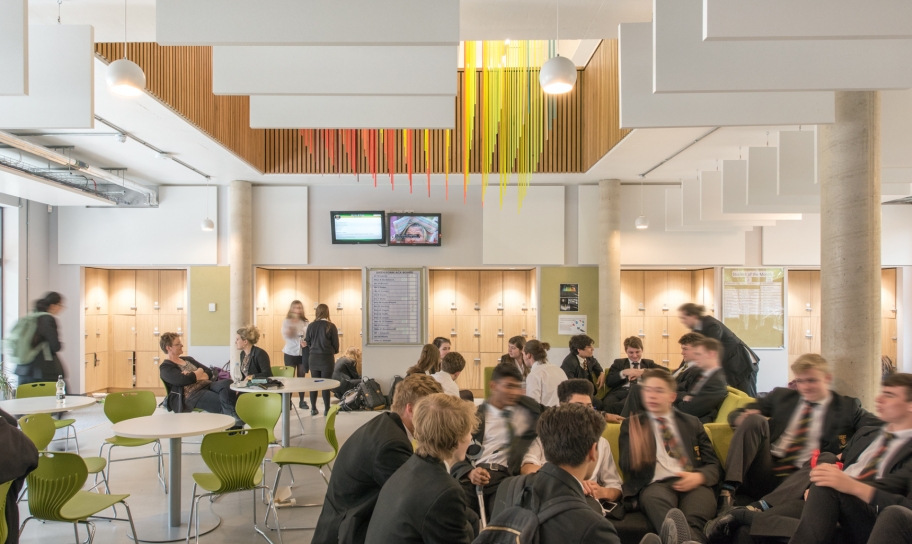 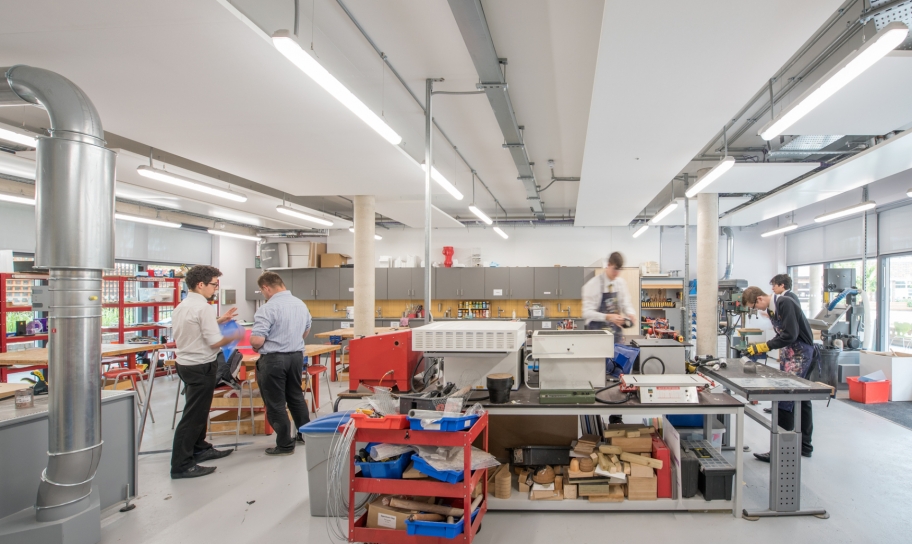 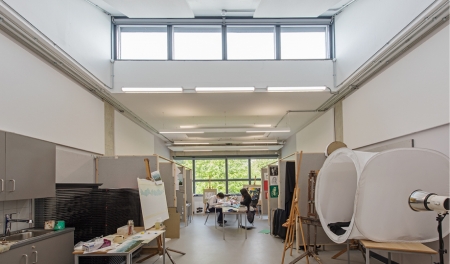 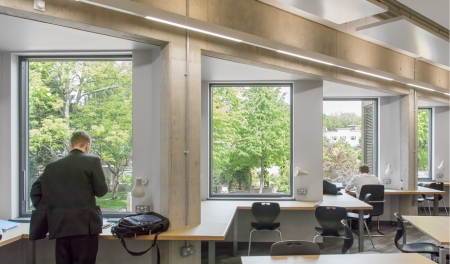 vHH tendered for the largest capital project at St Benedict’s School to date. They were not previously known to the school but It was a unanimous decision to appoint them. They have not disappointed. The first of the two buildings is now operational and has fulfilled all expectations in the way that it works for the school. As well as working in a professional and timely manner, the team at vHH has been a pleasure to work with. I am very happy to recommend Meryl and her team.