We were asked by Chelmsford College to produce a feasibility proposal and pre-application with the local authority for the development of a parcel of land. The land was once the large garden of a house adjacent to one of their sites. Our study demonstrated that you could put a terrace of four houses on the site. It was the first project for which we used Passivhaus software. During the process of costing and designing the scheme the client was approached by a developer of an adjacent plot of land. The college abandoned the scheme, considering selling to the developer a less risky option. 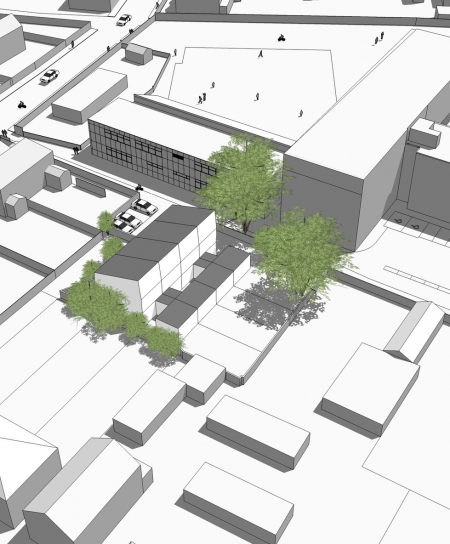 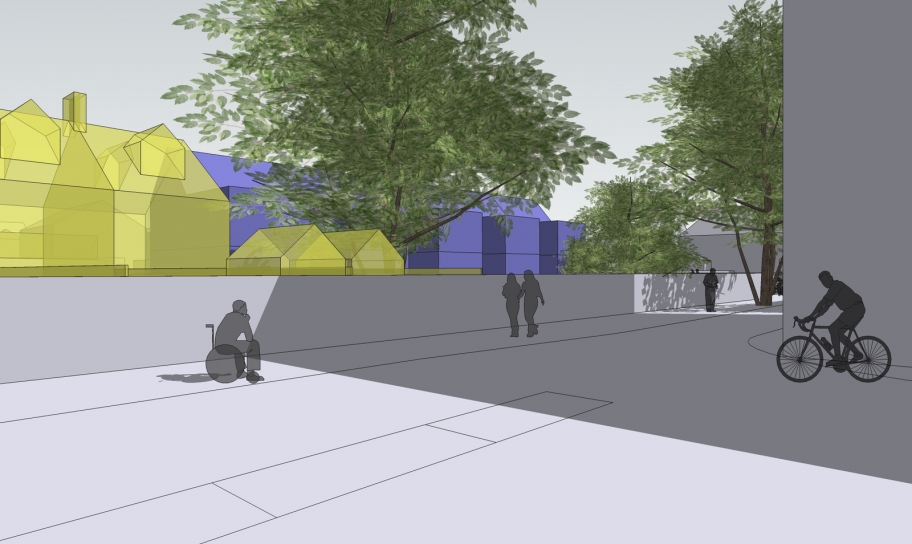